Here are three Indian startups, one representative of each sector, that are doing great things and are worthy of your attention in the upcoming year. 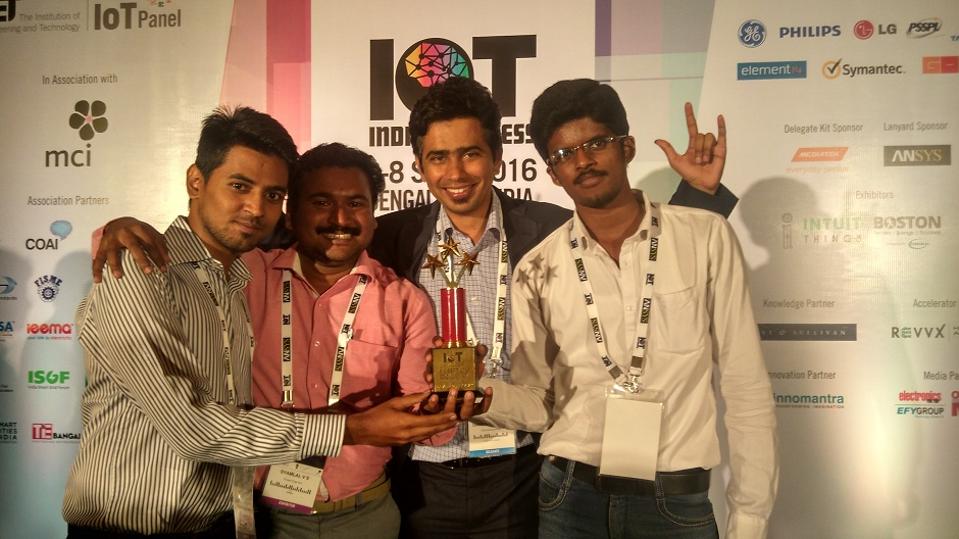 FluxGen, which began operations in 2011, has developed a low-cost and local IoT solution for energy and water management (EWM). In India, like many developing nations, both power and water are in short supply. FluxGen’s EWM system measures supplies at the consumer end electronically, providing alerts via web applications when levels drop due to excessive consumption or even just a leak.

At the supply side, EWM helps clients with tasks including the preventative maintenance of power plants or the continuous monitoring of overhead tanks and water pumps. FluxGen’s customers include Indian Railways, Robert Bosch and Titan.

In 2011, co-founder Ganesh Shankar quit his high paying job with U.S. giant GE to start FluxGen as a bootstrapped venture. “I had harbored the ambition to start a business on my own since my college years,” he said. “While working at GE, I constantly felt a lack of thrill that I had always wanted from my career. I also aspired to do something worthwhile that would benefit society. As all these thoughts accumulated, I took the plunge into entrepreneurship.”

Shankar said the company’s focus will be on B2B and B2G models for now. “Businesses and governments are more conscious about water conservation considering the scale and the associated losses incurred as a result of water shortages.”

2. Capital Float (FinTech): Ahead Of The Demonetization Curve 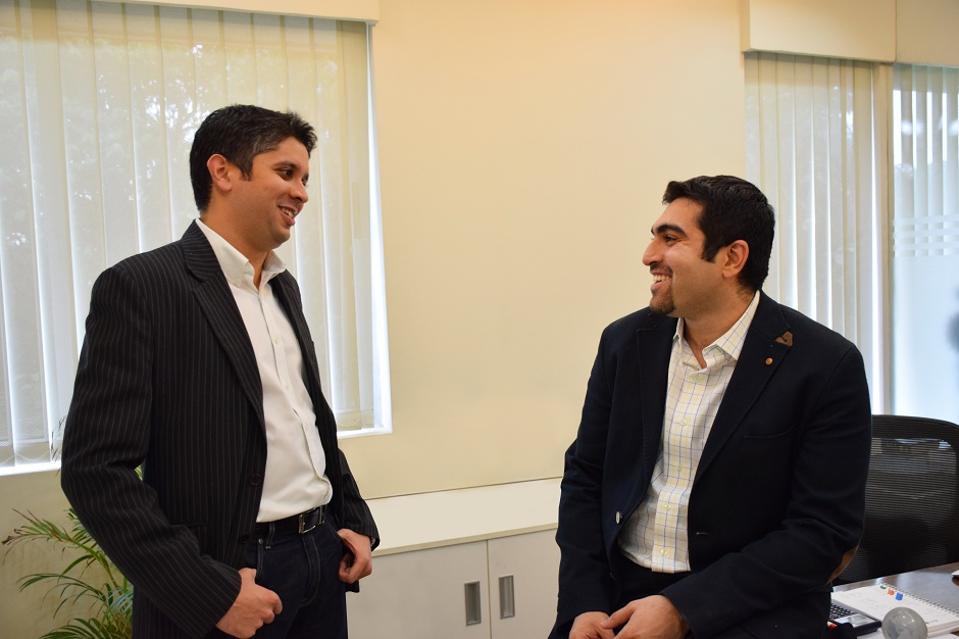 The Indian government’s recent demonetization move has given FinTech in the country a fresh boost. While Indians prefer to do most of their transactions in cash, the government is pushing to move to digital transactions to reduce corruption, giving FinTech firms a major fillip.

Capital Float is one such company generating a lot of interest not only among investors but within the FinTech community as well. Co-founders Gaurav Hinduja and Sashank Rishyasringa met at Stanford University in 2010. While in the U.S., they came across firms such as OnDeck and Lending Club, and concluded there was potential in India for similar online business and consumer lenders.

“In India there is a large population which is either unbanked or underserved by traditional financial institutions like banks,” said Hinduja. So they focused on the small and medium (SME) lending space. “Banks in India lend $150 billion to SMEs, whereas the demand is anywhere between $200-$400 billion,” added Rishyasringa.

But it wasn’t easy. They has a difficult time convincing potential investors, who questioned whether small business owners were digitally savvy enough to go through an online process.

“Even though it seemed counterintuitive at that time, we saw a huge opportunity,” said Rishyasringa. “When we first started, we decided to partner with the likes of Amazon and Snapdeal, an Indian e-commerce portal, and finance the vendors of these marketplaces.”

Today, Capital Float is India’s leading online platform providing working capital to SMEs, B2B firms and startups. They operate across 100-plus cities in India, and have so far raised $42 million in equity funding, making Capital Float the best-funded FinTech startup in India.

It’s little wonder that a new generation of Indian startups is merging education with technology to come up with innovative solutions to make the school syllabus more relevant for students today. ToTSmart Education is one such startup working in this space. Founder Saurabh Arya says his company develops games and videos customized to meet an individual child’s learning requirements. The startup also publishes textbooks and is working with 600 schools across northern India.

ToTSmart Education came from an observation by Arya’s business partner — Prasad Ajinkya – when he enrolled his daughter in school and concluded that teachers often aren’t able to give children enough individual attention to assess learning style and needs. Personalization was key to a better education for India’s students.

The company hasn’t raised any funds yet as there hasn’t been a need for it — their business has grown 150% YOY with good accruals. Having spent a good nine years in the corporate world, both Arya and Ajinkya relied on their savings to launch and run business – but they’re planning on looking for investors in the coming year. “To address our working capital needs, we have raised debt funding from the Government of India,” said Arya. “As we are aggressive about our expansion plans in 2017, we will begin looking for funding during the early part of the year.”

This story was originally published here
Continue Reading
You may also like...
Related Topics:india, tech